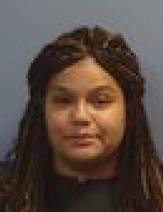 Chattooga County authorities arrested 19 year-old Jakyia Lajean Walker, of Summerville, this past week after she allegedly punched a 30 week pregnant woman in the stomach.

Reports said that the incident occurred during an altercation at an apartment on Maplewood Drive.

The victim, Walker’s cousin, stated that she had asked her to leave the home because of her being drunk and acting belligerent.

It was then Walker punched the woman before leaving the apartment drunk.

The victim stated that she did not want to press charges on Walker, however, she was later found and arrested for driving under the influence. 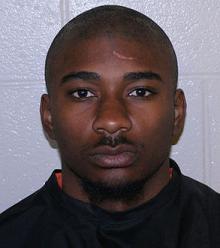 Rome Teen Gets Life for Murder 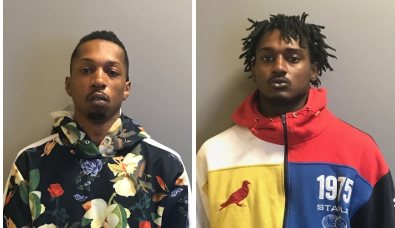