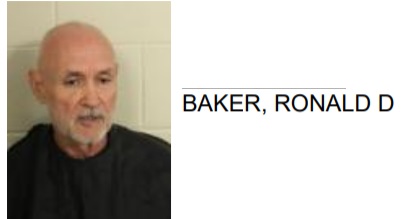 Ronald D Baker, 61 of Rome, was arrested this week after reports said he called 911 ten times in less than a week with the intention to disrupt emergency service.

Reports added that Baker also make a false report to 911 on May 11th.

He is also accused of trespassing on a woman’s property on Presley Street.

Baker is charged with criminal trespass and unlawful conduct during a 911 call. 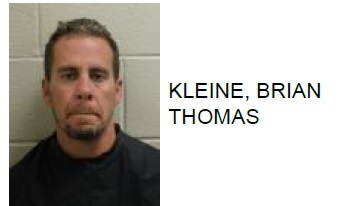 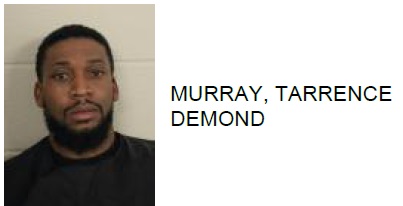 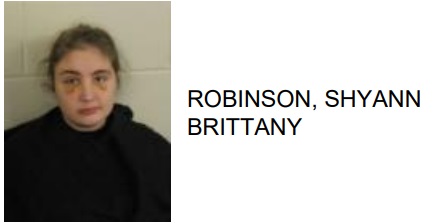 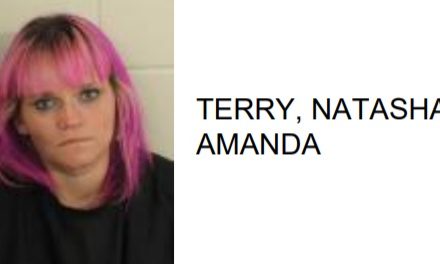