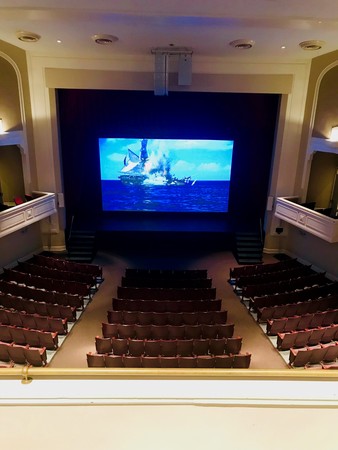 The City of Rome is hosting a ribbon cutting for the Rome City Auditorium to celebrate the addition of a new digital projection theater system on Friday, June 7, 2019 at 10 a.m. Immediately following the ceremony, the city will host a free, public viewing of the Academy Award winning action drama, “The Longest Day.”

The movie was selected to honor the 75th Anniversary of D-Day which resulted in the Allied liberation of Western Europe from Nazi Germany’s control. The movie portrays the events of D-Day from both the Allied and German points of view. “The Longest Day” won an Academy Award for Best Visual Effects and Best Cinematography.

The city is planning a summer movie series for the public and will announce a schedule soon; partner and sponsorship opportunities are available.

The new projection system has low maintenance costs. Lamp replacements are never required, due to M-Vision 18K’s laser illumination system. With the elimination of regular lamp replacement cycles, system operation is never interrupted and long-term maintenance cost is near zero. The show control booth rounds out the equipment with a Datvideo SE-1200 6-input switcher, an RMC-620 switcher controller and a Sony BDP-S700 Region Free Bly-ray/DVD player.

For questions about the Rome City Auditorium and the new digital theater system, contact Facilities Manager, Wendy Reid at 706-236-4416 or [email protected]. 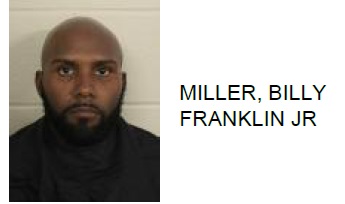 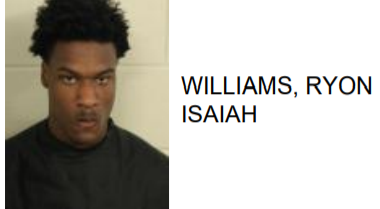 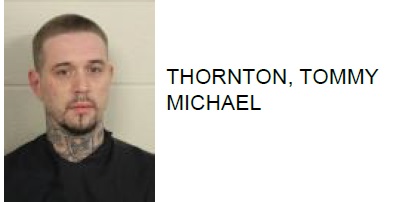