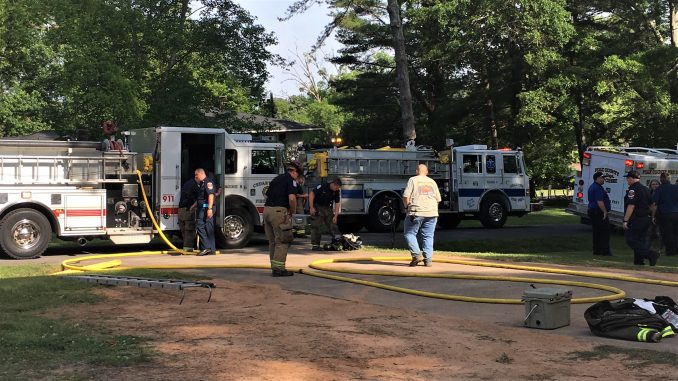 An already bad situation could have turned much worse had it not been for the quick actions of a neighbor.

The home located at 113 Ellen Hand Circle caught fire this morning around 9 a.m. A neighbor heard cries for help coming from inside the house and immediately called 9-1-1. The call was recorded at 9:02 a.m. and the Cedartown Fire Department arrived on scene at 9:05 a.m.

A Cedartown firefighter was able to gain access to the home via the back side of the structure. The fireman rushed in to rescue the resident from the burning structure. According to Assistant Fire Chief Felix White, both the 49-year-old male resident and the firefighter were treated for minor smoke inhalation. Unfortunately, three pets inside the home perished during the fire. “Had it not been for the actions of the neighbor, this incident would have been much worse,” White said.

The cause of the fire is currently under investigation.

From Andrew Carter at WGAA 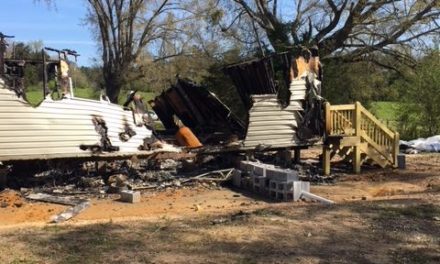 Georgia Businesses to get Tax Break 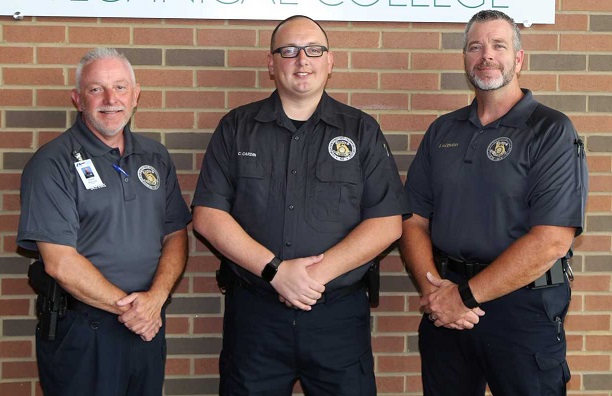