Reports said that Slayton was driving a 2008 Cadillac eastbound around 7 am when he crashed into the rear of a trailer which was parked in the roadway.  Reports added that the driver of the International Truck had stopped and was preparing to unload a bulldozer.

Slayton was a junior at Spring Garden High School.

This was the second Cherokee County high school student killed in two weeks as the result of a wreck.  Last week 17 year-old Damien Hymbaugh of Cedar Bluff was killed in a motorcycle accident. 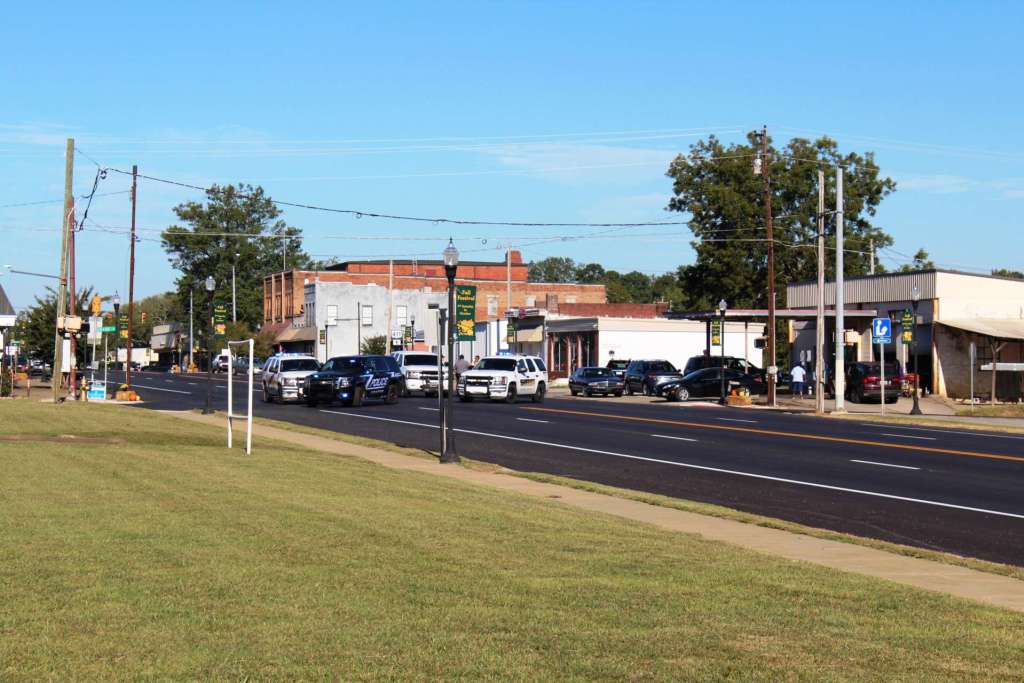 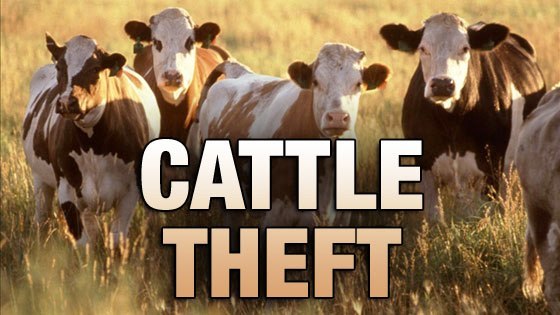 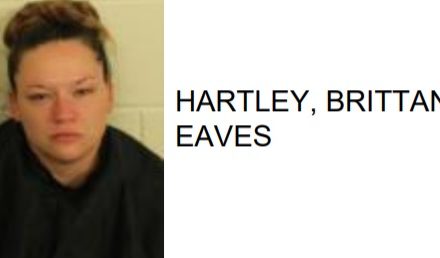 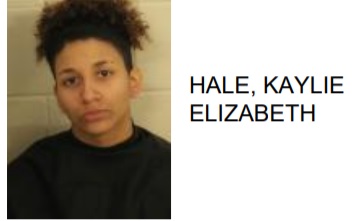