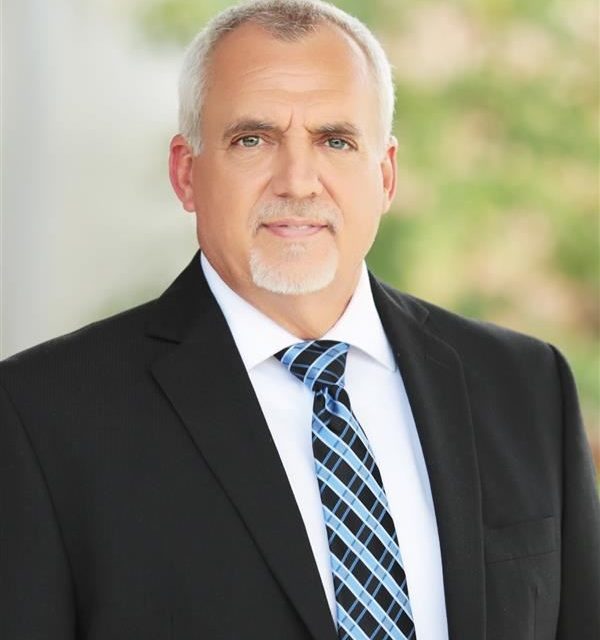 According to the Gordon Gazette, on April 30 of this year Gordon County Schools turned over a complaint to the Georgia Professional Standards Commission concerning actions of Clark and numerous students.

Reports stated that Clark switched numerous students’ schedules so that they would not have to take the Georgia Milestones End of Course Test.

There were two different classes that were to be changed as direction from Clark, one class with 21 students, the other with 9.   There were also a total of 16 students with disabilities in the classes.

Gordon Central had set the testing window for students taking the Milestones for May 1 and 2nd, meaning that when the schedules were directed to be changed the students had already spent over 3 months in the courses.

According to a local director in a written statement, “ The influence on this school year would be on the current CCRPI. The students enrolled in a course not testing with an EOC would not count toward multiple CCRPI indicators.  This would dramatically change the results in the Content Mastery, Lexile scores, Closing the GAP, and Progress on the CCRPI total.  Removing the lowest students from the assessment group would result in large gains in the CCPRI. If subgroups are involved, altering the performance of the subgroups would decrease the potential of becoming a Targeted Support and Intervention school. “

The school system has sent all of their findings to the GPSC for review.

Clark was placed on administrative leave April 25 and resigned in early May as principal.  He has since went to work as a teacher at Fairmount Elementary School while the state completes their investigation.

The announcement was made by Gordon County Schools Superintendent Dr. Susan Remillard after school today in a brief meeting with teachers and staff at the school earlier this week.

Clark has served as principal of GCHS since 2013.

Before coming to Gordon Central he served as principal at Belwood Elementary for four years.

Jeff Shattuck and Marne Wilson, the current Assistant Principals at the school, will take over principal duties in the interim. 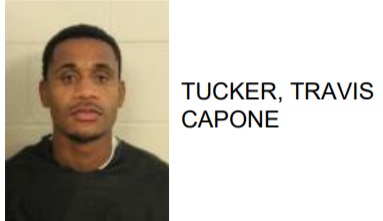 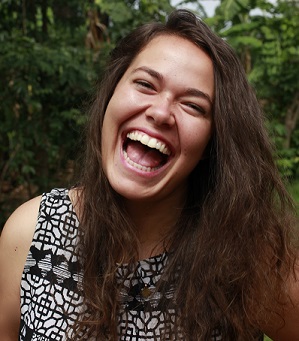 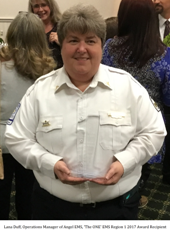 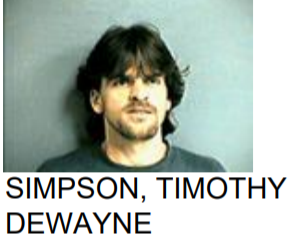