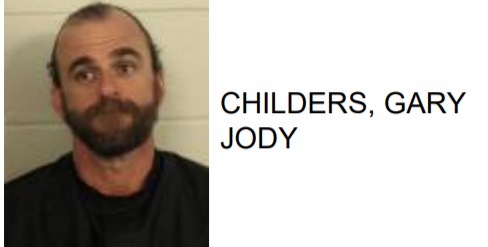 Gary Jody Childers, 43 of Collinsville, was arrested at the Studio 6 in Rome after he allegedly kidnapped a 34 year-old woman and later found to be in possession of drugs and a gun.

Reports said that Childers attempted to flee arrest but was later captured.  A search led police to find a large quantity of methamphetamine and a hand gun. 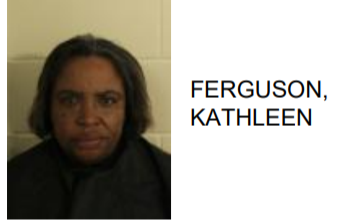 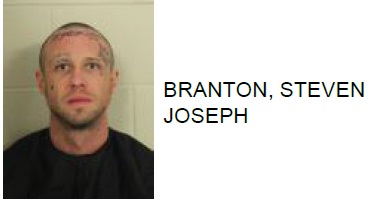 Lindale Felon Admits to Having a Gun 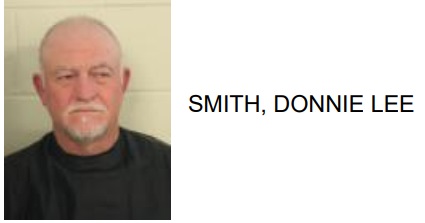