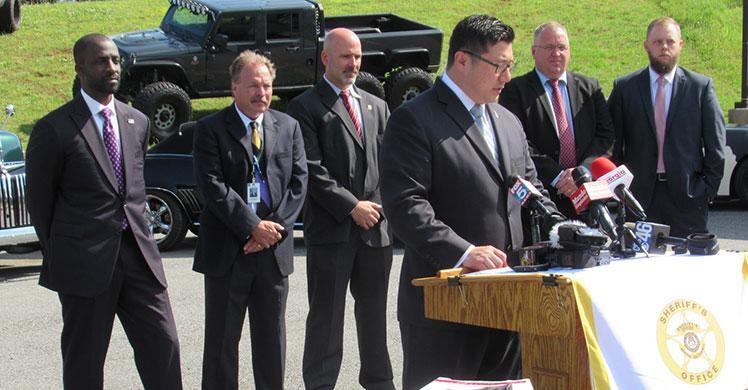 Juan Antonio Perez,46, has been indicted on charges that his construction company, Aztec Framing, which operated in northwest Georgia and eastern Tennessee, profited by employing illegal aliens and paying them below-market wages. He has also been charged with being an illegal alien in possession of 14 firearms.  Federal law prohibits illegal aliens from possessing firearms.

“Perez not only broke the law by allegedly hiring illegal aliens at below-market wages and paying no taxes, he had a large assortment of weapons including shotguns and pistols that he had acquired through various means other than buying them himself,” said U.S. Attorney Byung J. “BJay” Pak.  “Illegal aliens, such as Perez, are not allowed to own firearms at all.  We will get to the bottom of how he acquired them.”

“Individuals, like Mr. Perez, who flagrantly violate federal law to give themselves an unfair business advantage are cheating both law-abiding employers and employees exploited by these unfair and illegal labor practices,” said Special Agent in Charge of Homeland Security Investigations Atlanta Nick S. Annan. “This case is an illustration of serious threats to public safety on numerous levels.  Homeland Security Investigations will continue to focus not only on workers who violate federal law but also their employers.”

According to U.S. Attorney Pak, the indictment, and other information presented in court: Perez allegedly came to the United States illegally in 1992. He has lived in Bartow County, Georgia, and has operated Aztec Framing at least since 2009. Aztec Framing has offices in Cartersville and Rossville, Georgia, and Hixon, Tennessee.

Perez allegedly employed illegal aliens at below-market rates, provided no benefits or insurance, and did not pay payroll taxes or Social Security.  Perez built his family a 7,500-square-foot house, bought other houses where he allowed some of his employees to live, and purchased more than 50 sports cars and heavily customized trucks. Yet, as of April 2019, the Georgia Department of Labor had no record of Perez reporting any income.  Perez was also known to collect firearms, and was found to have 14 in his home when agents searched it on April 30, 2019.

Members of the public are reminded that the indictment only contains charges.  The defendant is presumed innocent of the charges and it will be the government’s burden to prove the defendant’s guilt beyond a reasonable doubt at trial. 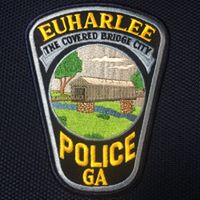