Johnathan Henry Gable, 29 of Rome, was arrested this week after reports said he repeatedly beat his mother in the arm.

Reports said that Gable hit the 64 year-old woman in the left arm three times before raising his hand to strike the woman in the face.

The incident occurred at a home on Avenue A.

Gable is charged with simple battery. 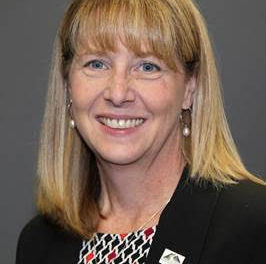 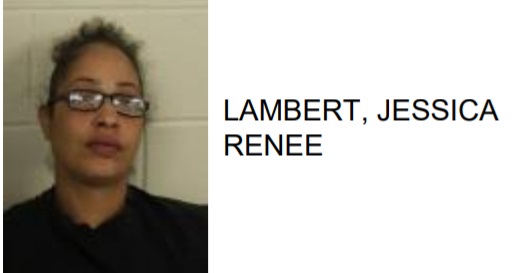 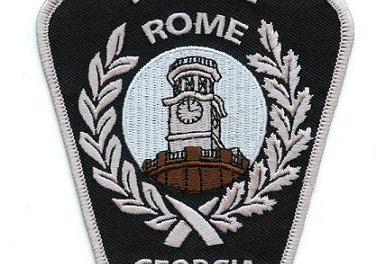 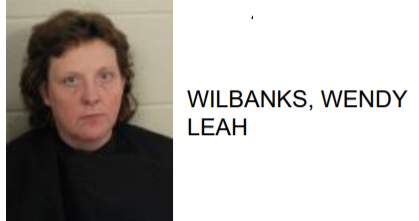