Summerville Police Department says that the four out of town suspects arrested in Alabama after a high-speed chase that started in Chattooga County and ended in Cherokee County, Alabama last Friday, were all suspects in a theft from a Rome department store.

Summerville Police say that they received a “be on the lookout” call from Rome Police after the four Tennessee residents fled from Dunham’s Sporting Goods store at the Mt. Berry Mall in Rome following a theft from the store.

GA. Officer Phillip Cox and Officer Matt Pritchard made contact with the vehicle on Rome Boulevard. Officers attempted to stop the vehicle. The vehicle fled traveling northbound on Rome Boulevard turning left onto Highway 114. At one point during the high-speed pursuit, the driver tried to ram Officer Cox’s patrol unit.

The vehicle fled from officers on Highway 114 and crossed over into Alabama. Cherokee County (AL) deputies joined the pursuit. The vehicle wrecked into a wooded area passed the 4-way stop in Gaylesville, AL. All of the occupants of the vehicle tried to flee on foot but were apprehended by law enforcement. Four suspects were taken into custody and transported to the Cherokee County Detention Center. Detective Ty Hutchins assisted the Rome Police Department and Cherokee County (AL) deputies in the investigation of the theft that occurred in Rome, GA and pursuit that ended in Alabama. Det. Hutchins obtained arrest warrants for 4 individuals who are: 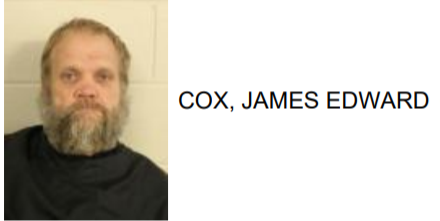 Rome Man Found with Meth After Attempting to Murder Another 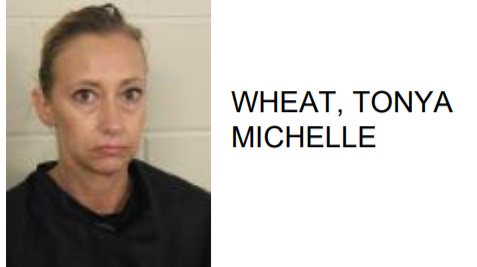