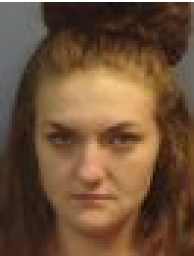 Last week, Trion Police, along with agents from the Lookout Mountain Judicial Circuit Drug Task Force, arrested a woman at a local motel and charged her with distribution of methamphetamine.

Officers made contact with the female suspect, who was identified as twenty-one-year-old Haley McCool.  While speaking with Mccool, she stated that she did have some methamphetamine in the bag she was carrying. 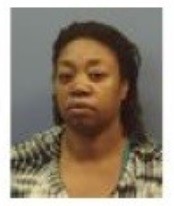