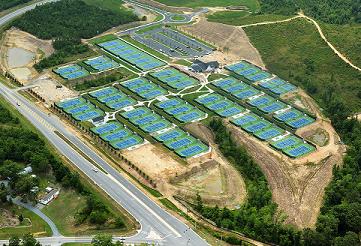 According to records received from the City of Rome the Rome Tennis Center posted a profit in 2018, while the Downtown Tennis Center cost the city tens of thousands.

The statement of operations list the following as expenses for the Rome Tennis Center.

According to Rome City Manager Sammy Rich, “I’m very proud of the Rome Tennis Center at Berry College.  What many people don’t realize, before we opened the RTC we were averaging 10-12 tennis tournaments per year in our community, which was great for our size community and facility.  Currently our tournament business has increased to roughly 40 tournaments per year that we have been able to bring to our community because of our tennis center.”

Rich added, “Thanks to our executive director, Tom Daglis, we continue to operate as efficiently as possible while also continuing to operate the downtown tennis center.  Ideally, we will consolidate our operations under one roof to become even more efficient.  As a reminder, when we were planning for the RTC it was never to be a huge job generator or money maker in itself, it was intended to be an economic generator for the entire community. “

Rich also said that the Rome Tennis Center at Berry College had a economic impact of $4.8 million in 2018. 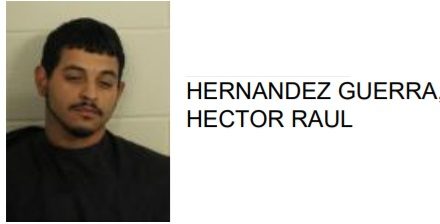 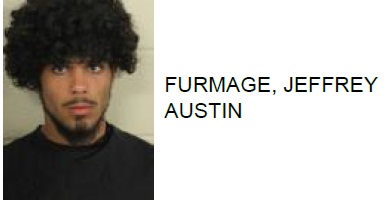