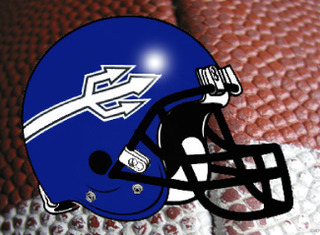 Model High School is again looking for a head football coach. According to reports, Ricky Ross will not return to lead tlhe Blue Devils after only one year on the sidelines.

Ross finished 2-8 in his only season as head coach at Model.

In the Mind of Tony Potts – Things You Never Hear.. Until Now 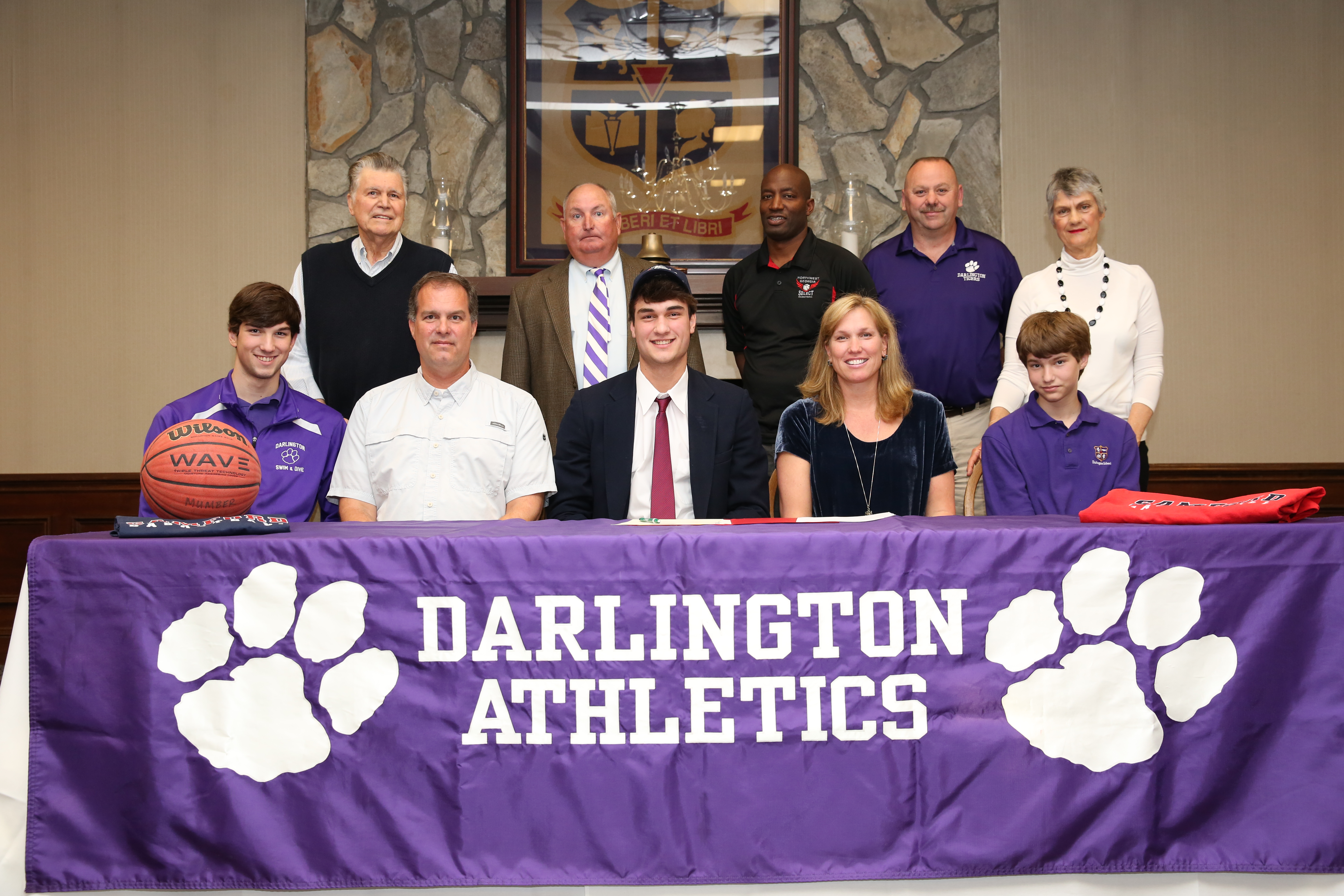