Local historian, author, columnist and Retired Major with the Rome Police Department, c, passed away suddenly on Saturday, March 16, 2019, at a Cedartown hospital.

Mike was born in Lindale, Georgia on June 6, 1945, son of the late Harry Ragland and the late Georgia Greene Ragland.  Mike was a 1963 graduate of Pepperell High School and later received a dual bachelor’s degree in Sociology and Administration from Berry College.  He was a veteran of the U. S. Navy serving during the Vietnam War on the submarine, The USS Chopper (SS-342) from 1963 to 1967 in the North Atlantic, Mediterranean, South America and throughout the East Coast and Gulf of Mexico.
After rejoining civilian life, Mike joined the Rome Police Department where he served for 40 years retiring as a Major.  During that 40 year span he served as a motorcycle officer, patrol Sgt., Shift Commander, and Captain in charge of the Detective Bureau.  As Major he rotated serving the three major bureaus of the Police Department: Operations, Administration and Support Services.  He was a graduate of the GBI Academy and the 133th Session of the FBI Academy.
After retirement, Mike devoted much of his time to writing and historical research.  He was a member of the Grace Fellowship Baptist Church where he served as a Deacon.  He was also a member of the Sons of Confederate Veterans.  Mike loved the City of Cave Spring and was a former member of the City Council.  He also loved leading historical tours of Cave Spring.
Survivors include his wife, Martha Ann Highfield Ragland, to whom he was married on August 23, 1968; a daughter, Bekki Fox (Eric), Silver Creek; two grandchildren, Caleb Parris and Mattie Parris White (Drue), and their father, Bryan Parris; bonus grandchildren, Nick Fox and Erica Fox; a nephew, Byron Dover (Lori); a special canine companion, Lucy; several nieces, nephews, and cousins.
Funeral services will be held on Wednesday, March 20, 2019, at 1pm at Pleasant Valley South Baptist Church with the Rev. David Thornton and the Rev. Ben Clements officiating.  Interment will follow in Cave Spring Cemetery with the American Legion Post #5 Honor Guard presenting military honors.
The family will receive friends at Henderson & Sons Funeral Home, South Chapel, on Tuesday from 4 until 7pm.
Members of the Rome Police Department Honor Guard will serve as pallbearers.
Flowers will be accepted or memorial contributions may be made to P.A.W.S. at P. O. Box 946, Rome, GA 30162-0946.
Henderson & Sons Funeral Home, South Chapel, has charge of the funeral arrangements. 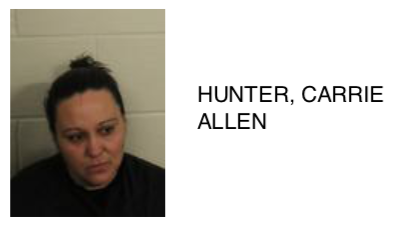 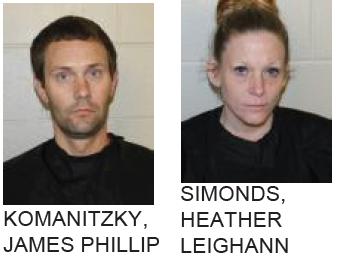