The Gordon County Emergency Management Agency released a statement Monday stating that changes have been made to the release of water from Carter’s Dam.

According to the contact there a release will begin around noon today and continue through the week. As of right now they are planning a smaller release than originally scheduled. The prior plan called for 10,000 cubic foot per second (cfs) and it has been lowered to 5300 cfs. This could change and if it does we have been told we will receive an update.

We will continue to monitor the situation and pass along information as it is received from the Army Corps of Engineers.

Gordon County EMA has been notified by the Army Corps of Engineers that sometime on Sunday, March 3 or Monday, March 4, there will be a large release of water from Carter’s Lake. Also on Sunday, Gordon County is predicted to receive over an inch of rain from a system that will be moving through our area.

The combination of these two events, along with all the rain already received and the ground being saturated could cause flooding within our county. Through historical data it appears this will be almost exactly the same amount of water that was released in December of 2015 which did lead to flooding in Gordon County.

With this release and the additional rainfall we are expecting, creeks and rivers to potentially rise quickly. Please stay aware of this as we go through the weekend and early next week. As we have been saying for several weeks now please do not drive through water over roadways and never go around barricades that are put up for your protection. Turn around, don’t drown!

We will pass along updates as they become available. Stay safe, stay ready, stay prepared. 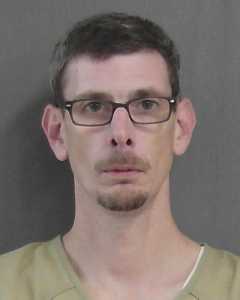