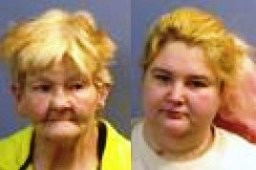 Summerville Police were recently serving warrants on two women accused of financial credit card fraud and while serving the pair, officers found a quantity of methamphetamine which led to additional charges for one of the women.  Police say that they were at 130 Lee Street to arrest 65 year old Barbara Ann Brock and 27 year old Tonya Michelle Caldwell on previous charges of credit card fraud.

As officers were searching Brock’s purse they reportedly discovered a clear plastic bag containing suspected methamphetamine. Both were charged with financial card fraud and Brock was additionally charged with a Violation of the Georgia Controlled Substance Act for possession of methamphetamine and theft by taking.

Both women were booked into the Chattooga County Jail. 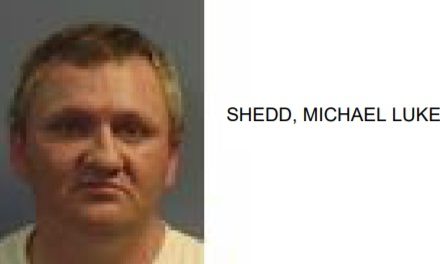