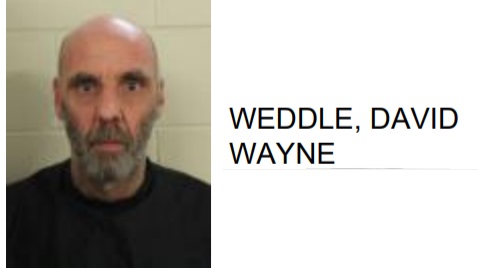 David Wayne Weddle, 53 of Summerville, was arrested after being pulled over in a traffic stop on Martha Berry Blvd.

Reports said that Weddle was found to be in possession of marijuana while being taken into custody for driving under the influence. 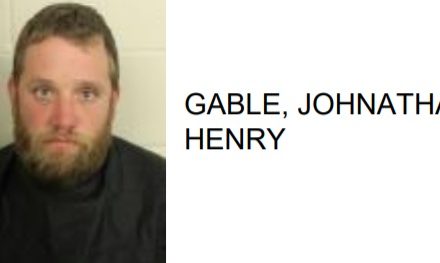 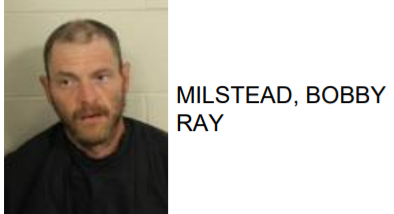