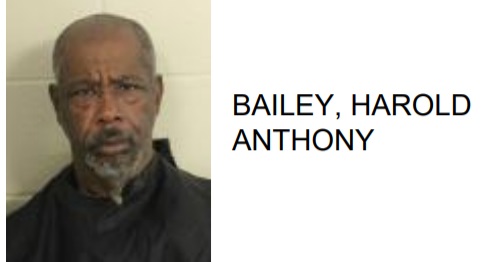 Harold Anthony Bailey, 57 of Rome, was jailed at the Hi-Tech store in South Broad after he was allegedly found with a large quantity of Gabapentin pills.

Police stated that Bailey had not been prescribed the drugs. 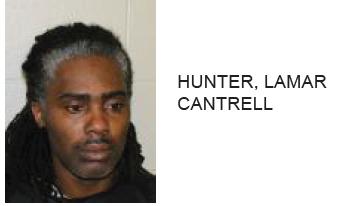 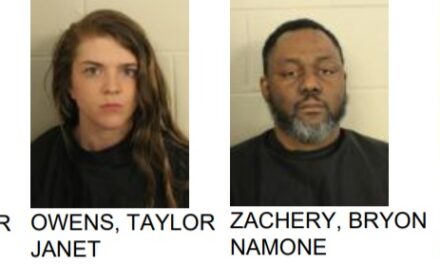 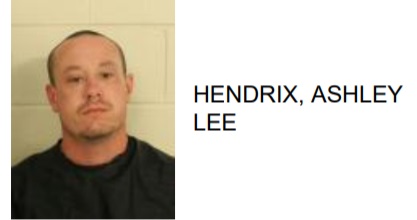