The Chattooga County Sheriff’s Department is investigating the theft of an outbuilding near the Floyd County Line that was reported earlier this week.

According to a report released yesterday by the sheriff’s office, Mrs. Phyllis Dodson told a responding deputy that her house at 277 County Line Road had burned in December.  She told the deputy that several items had been left at the scene, including a brown and green out building that “was big enough for someone to live in.”

The responding deputy found tracks that looked as if they were made by a tractor that was used to remove the outbuilding from the property.

Mrs. Dodson was able to provide a receipt from where she purchased the building to investigators.  The incident is still under investigation by the Chattooga County Sheriff’s Office. 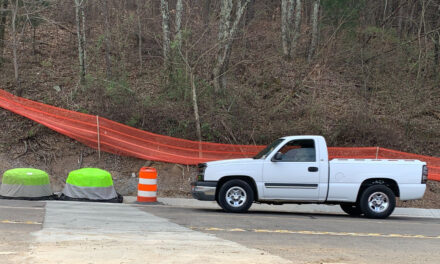