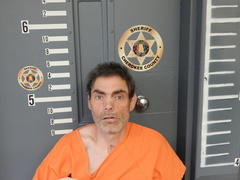 According to Cherokee County Sheriff Jeff Shaver, deputies arrested a Dalton, Georgia, man on Saturday after breaking into a fireworks stand on U.S. Highway 278 near the state line. Lt. Bo Jolly charged Scottie R. Guffey, age 44, with third degree burglary and criminal mischief after responding to a call reporting a fire at the fireworks stand.

Spring Garden Fire Department along with Cherokee and Cleburne County deputies responded and discovered there was no fire but instead found a man who had broken into the building but could not get out.  Deputies took him into custody after the fire department assisted in ensuring there was no fire. 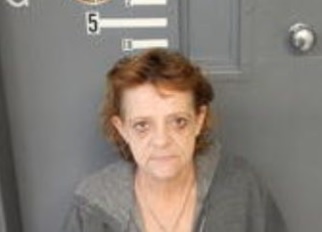