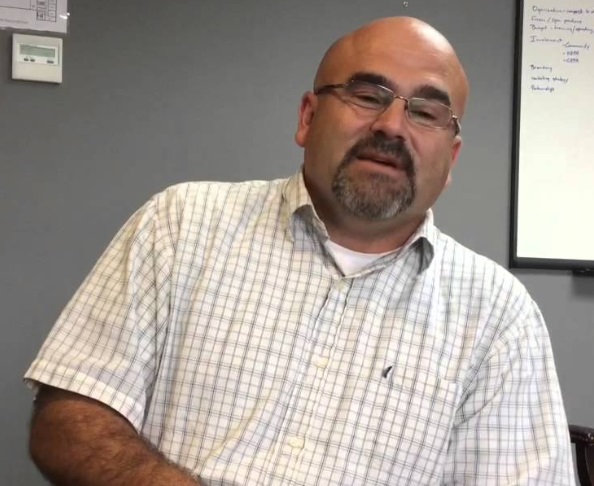 Rome-Floyd Parks and Recreation Director Kevin Cowling has resigned from his position immediately.

Cowling was named director in 2015.

“I will forever appreciate the opportunity,” said Cowling. “My wife and I are fortunate enough that I will be able to pursue other options professionally and I feel if we don’t take the chance now, it will be something we regret greatly in the future.”

Longtime Parks & Recreation employee Todd Wofford has been named as the interim director for the department during this transition.

Wofford has worked with the parks and rec for the past 31 years. He began in 1988 as a part time basketball referee. In 1992, he assumed the role as Director of Recreation for the City of Adairsville.

Wofford was originally hired by the Rome-Floyd Parks and Recreation Authority in 1994 as the Assistant Athletic Director and remained in that position until 2005 when he was promoted to the position of Parks Superintendent and Project Manager.

Two other administrators, one with over a decade of experience, was also placed on administrative leave. Reports said that they were escorted out of the building before the staff was notified of Cowling’s resignation. 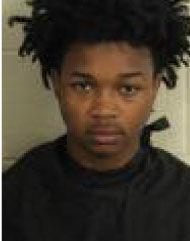 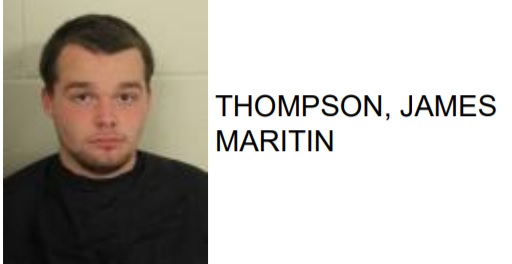