Cherokee County deputies and Floyd EMS responded to the report of a traffic accident on County Road 16 Thursday morning and found a man sitting in a vehicle.

The driver, Stephen C. Boyd, 33 of Rome, ran from EMS personnel when they attempted to check on him.  Deputies located Boyd and took him into custody after discovering illegal drugs on him.  The methamphetamine was found inside the suspect’s vehicle with the assistance of Sheriff’s Office K9 Keelo.  A 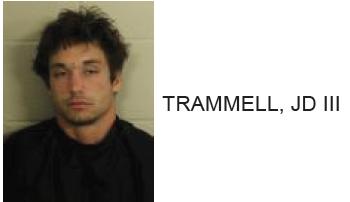 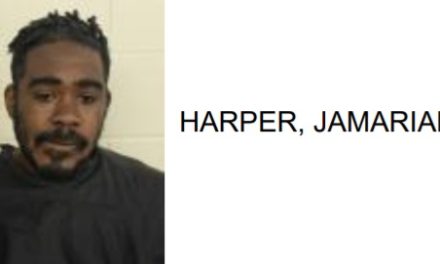 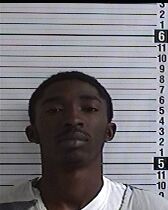