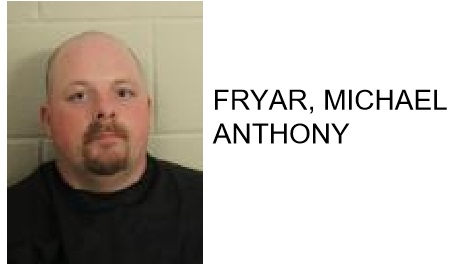 Michael Anthony Fryar, 35 of Rome, was arrested this week on numerous charges of felony shoplifting.

November 4 2018 – filled backpack with numerous items and walked out of Walmart without paying.

November 9 2018 – placed a computer, car battery, fired chicken, lettuce, and numerous other items into a cart and walked out of Wal-mart without paying.  The items totaled over $1,000.

November 15 2018 – filled a shopping cart with a desktop computer, bed sheets, clothing and a knife set, all valued at over $700.

December 2 2018 – again from Walmart stole a desktop computer, bananas, hot pockets, and other groceries valued at over $500.

While being taken into custody at a location on Martha Berry Blvd he was found to be in possession of an unknown crystalized substance.

Fryar is charged with seven counts of felony shoplifting,  three counts misd. Shoplifting and possession of a controlled substance. 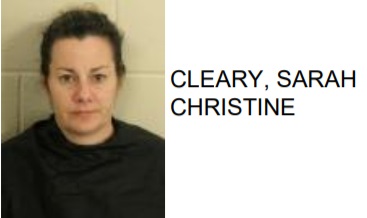 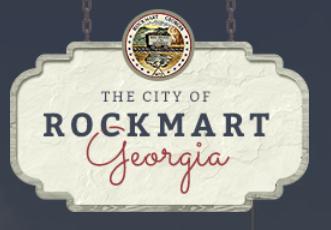 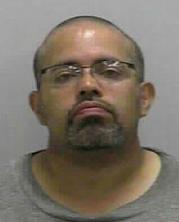