Mr. Barnett was born on September 29, 1937, in Floyd County, GA, son of the late John Burrell Barnett and the late Melba Padgett Floyd.  He was a graduate of Armuchee High School and was of the Baptist faith.  Bo met the love of his life, Linda Miller, in high school and they married on the sly during their senior year.  He was associated with GE as a draftsman and foreman until 1970, then was an owner and operator of Crystal Springs Components.  He worked pre-fabrications and construction in coordination with S. I. Storey Lumber Company until he retired.  Bo was passionate and was an enthusiast in his hobbies. He enjoyed anything from riding motorcyles to any outdoor activities (flying, hunting, fishing, scuba diving). He was an intelligent, popular and very likeable guy who could and would talk with anyone.  He was well known and remembered in his beloved Armuchee community. In addition to his parents, Mr. Barnett was preceded in death by his first wife, Linda Miller Barnett, in 1968, and a son, Jeff Barnett, in 2018.

Funeral services will be held on Saturday, January 19, 2019, at 12 noon, in the Chapel at Henderson & Sons Funeral Home, North Chapel, with Dr. David Howard and grandson, Mr. Clay Barnett, officiating.  Interment will follow in the Everett Springs Baptist Church Cemetery.

The family will receive friends on Saturday at Henderson & Sons Funeral Home, North Chapel, from 10:00 AM until 11:45 AM.

Pallbearers are asked to assemble at the funeral home on Saturday and include: Gail Miller, Tim Miller, Mark Miller, Jay Barnett, Gene Gilbreath and Bill Thornton. 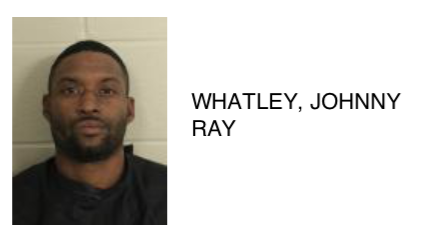