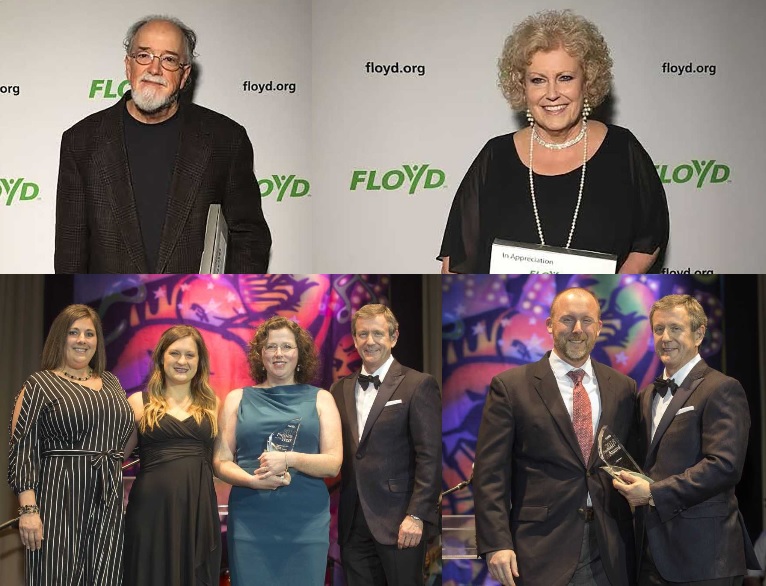 From employees who have worked at Floyd for four decades to relative newcomers who have also made important contributions, the annual Celebration of Service held Thursday night was just that – a celebration of hard work and dedication.

“I am often asked why Floyd puts so much effort into a gala like this, and my answer is always the same. The answer is you,” Floyd President and CEO Kurt Stuenkel said as he addressed the crowd of more than 700 people at The Forum River Center. “You are important. An organization is only as good as the people who work there. People who are passionate about their work and dedicated to their customers and to each other, people who work hard to ensure that life is easier or better for their community.”

A total of seven employees were recognized for at least 40 years of service, two of them hitting the 45-year mark.

“To add a little more perspective to what 40 years looks like, Clint Eastwood was roaming around with an orangutan named Clyde, while Olivia Newton-John and John Travolta were reminiscing about summer nights,” Stuenkel said about 1978, when the musical “Grease” was playing in area theaters and Eastwood was starring in “Every Which Way But Loose.”

The Physician Practice of the Year was presented to the office of Floyd Primary Care’s Dr. Greta D. Flaherty in Rome. Joining Dr. Flaherty on stage to accept the award were Nurse Practitioner Ashley Millican and Office Coordinator Brooke Laney. The Physician

of the Year Award went to Dr. Sylvia Washington, a Floyd Primary Care physician in Rome who specializes in pediatrics.

The President’s Award went to Troy Hopper for his role in ensuring safe distribution of medications in the Internet age.

“An important aspect of patient safety is standardization of evidence-based care, medication safety, including implementation of safety alerts, barcode scanning, and physician order entry,” Stuenkel said. Hopper, in charge of Pharmacy Informatics, has been instrumental in that process.

“He is a proud husband and father, a humble person who never seeks the spotlight or credit for the hours of tedious work his job requires. He is always looking for solutions on how to make the system work for the clinical staff instead of making the staff work for the system,” Stuenkel said.

Abby Hastings was awarded the Executive Team Award for her efforts as Floyd began its management of Floyd Cherokee Medical Center in 2018.

According to David Early, Floyd’s Vice President of Support Services and Operations, Hastings “overcame every obstacle, moving the project forward in a professional manner that encouraged, edified, and inspired us all.” A transition process that can take up to seven months was accomplished in roughly 45 days, Early said, and Hastings was instrumental in that process. 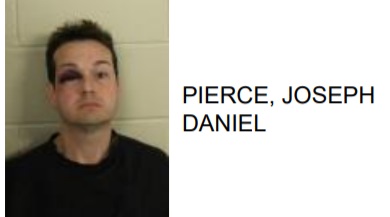 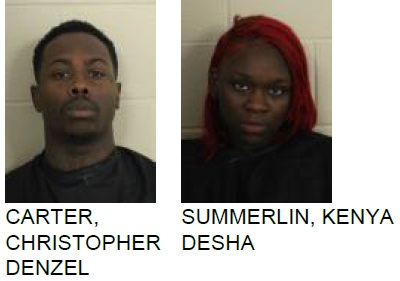 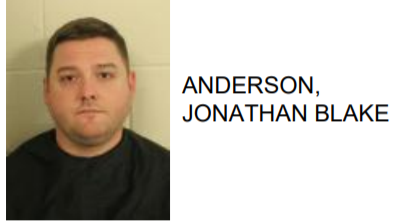 Rome Man Stalks and Threatens Another 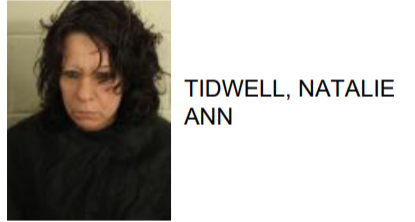