Thousands of Dollars in Cigarettes and Lottery Tickets Stolen

Calhoun police is investigating the theft of thousands of dollars of cigarettes and lottery tickets from the R&R Tobacco store on West Line Street.
Reports said that an alarm notified authorities early Sunday morning of a break-in. When police arrived they discovered $600 in cash, as well as $3,000 in cigarettes and an undisclosed amount of lottery tickets were taken.
Reports added that a hammer was left at the scene. 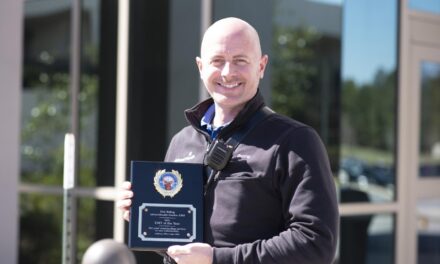 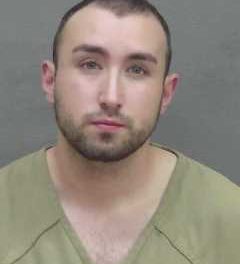 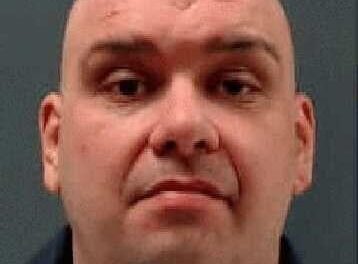 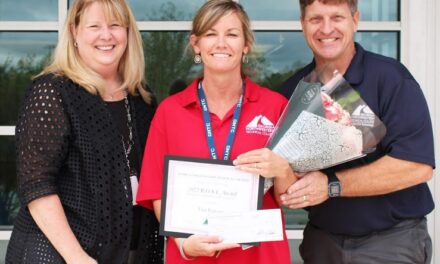