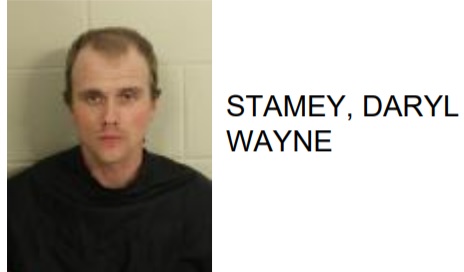 Daryl Wayne Stamey, 27 of Rome, was arrested this week after police said he was found to be in possession of a stolen vehicle at the intersection of Maple Street and East 16th.

Reports added that while conducting the traffic stop it was also determined that Stamey was driving on a suspended license.

STamey is charged with theft by taking a motor vehicle and driving on a suspended license. 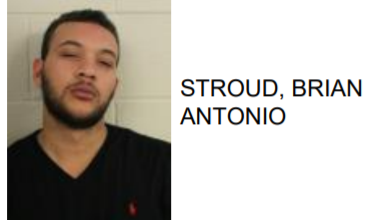 Rome Man Jailed for Beating Girlfriend and Being Drunk in Public 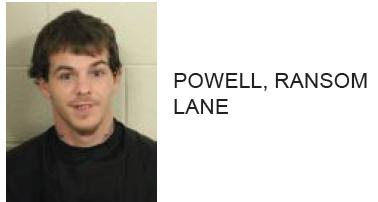