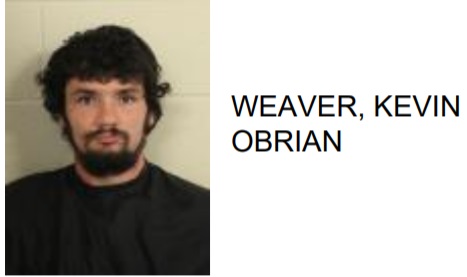 Kevin OBrian Weaver, 28 of Rome, was jailed this week after police said he broke into a Suzuki SX-4 at a home on East Drive and stole a credit card belonging to an elder woman.

Authorities added that Weaver then used the credit card to run up over $1,500 in charges.

Reports added that the break in occurred last October.

Weaver is charged with entering an automobile to commit a theft and financial transaction card fraud. 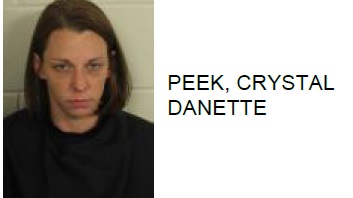 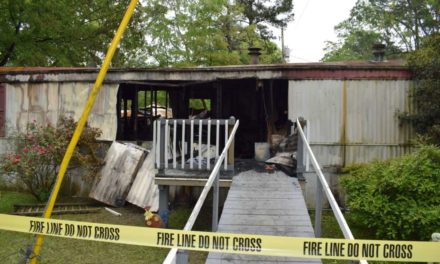 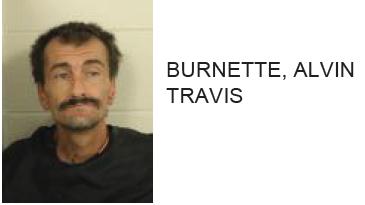