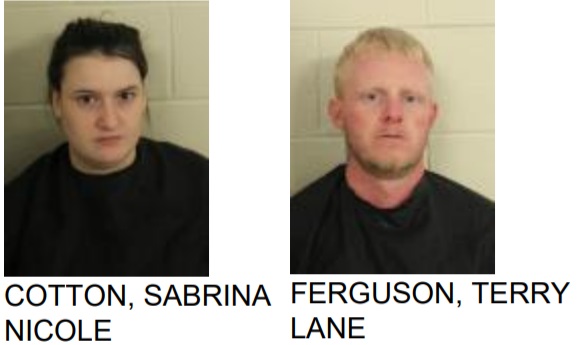 Two Romans, Sabrina Nicole Cotton, 29, and Terry Lane Ferguson, 32, have been arrested and charged with burglarizing a home on Chateau Drive.

Reports said that Ferguson entered the home and stole a jacket, king sized sheets and a jewelry box.

Cotton is accused of being a party to the crime and was with Ferguson when authorities found the missing property.

Both are charged with first degree burglary.

Ferguson is additionally charged with theft by taking. 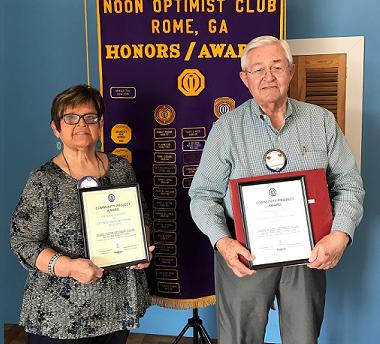 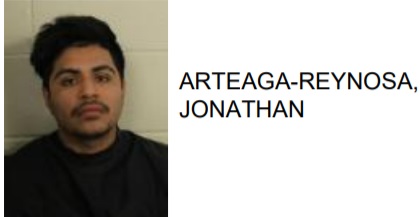 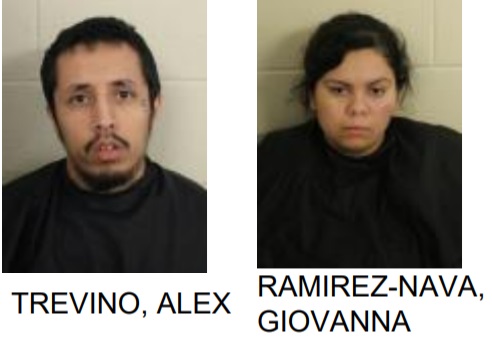