Mr. Norton was born in Rome, Georgia on January 5, 1943, son of the late Jessie Roscoe Norton and the late Marian Smith Norton Covert.  He was a veteran of the Untied States Navy and was of Baptist faith.  Prior to retirement, Jerry was associated as a laborer with the Union and worked at Plant Bowen.  He was an avid fisherman, lover of old and new western movies, and a huge Georgia Bulldog football fan.  In addition to his parents, Mr. Norton was preceded in death by a sister, Lois Ann Simmons, and by his step-father, Jack Covert.

Mr. Norton will be cremated, and the family will receive friends at Henderson & Sons Funeral Home, Oaknoll Chapel, on Saturday, December 22, 2018, from 3:00 PM until 5:00 PM.

In lieu of flowers, please contact the family in regard to memorial donations. 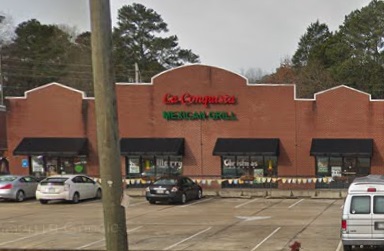