According to Cherokee County Sheriff Jeff Shaver, Cherokee County deputies and investigators executed a search warrant at a residence on County Road 89 in the Needmore Community on Thursday.  Investigators arrested 5 individuals from the residence as a result of the search warrant.  Jammy T. White, 36, and Gerry D. Parker, 39, both of Gaylesville, were charged with drug trafficking and unlawful possession of drug paraphernalia.  Darren S. Terry, 22, Cynthia M. Battles, 30, both of Gaylesville, and Latrisha R. Mobbs, 32 of Centre, were charged with unlawful possession of a controlled substance and unlawful possession of drug paraphernalia.

Battles and Mobbs were additionally charged with second degree promoting prison contraband after corrections officers discovered illegal drugs on them during the booking process.

According to Chief Deputy Josh Summerford, investigators seized several ounces of methamphetamine and a firearm from the residence. 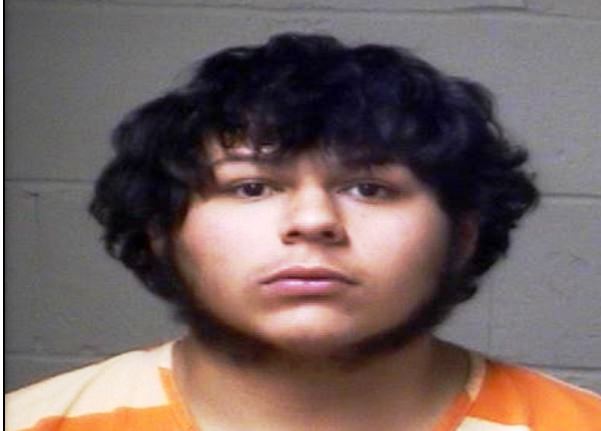