Adam Kane Wright, 20 of Centre, was booked into the Floyd County Jail this week after he allegedly fled officers as they attempted to initiate a traffic stop.

Reports said that Wright was later found and to be in possession of a digital scale and methamphetamine.  They added that Wright also attempted to discard a large amount of meth and a gun on a public street.

It was later found that the gun had been reported stolen from Calhoun, Alabama. 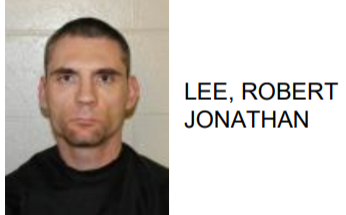