A group of Berry College students were recently recognized for their outstanding work at the 2018 Southern Regional Model United Nations Conference in Atlanta.

The conference is a simulation of the United Nations and its affiliated bodies for undergraduate students to learn more about international diplomacy and politics. This year Berry students represented Australia and Japan in seven different United Nations and related committees. Both groups were awarded position paper awards for their preconference. The Australia delegation won an honorable mention for their work and Jessie Moore and Jesse Locke won a best delegation award in the World Health Organization.

“It’s a great opportunity to build relationships, make new friends, and learn about people different than yourself,” said Moore. “It was great to see how all of our hard work and preparation had paid off and that our work at the conference was not unnoticed.” 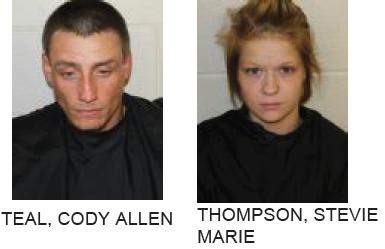