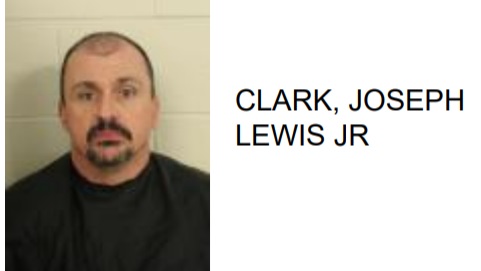 Joseph Lewis Clark Jr, 49 of Summerville, was jailed in Rome this week after he allegedly attempted to cash numerous fake checks around the city.

Reports said that Clark attempted to cash a check for $803 at the Hop N Shop on Calhoun Avenue from the Guardian Life Insurance Company.  Reports said that the business had no record of issuing a check to Clark. They added that the check number was actually written to another individual in 2017.

Police went on to say that he also attempted to cash a $303 check to Biddle Scrap on Calhoun Avenue. Reports said that the checks were issued from Biddle Scrap, but were not those that belonged to the company.

Clark is also accused of stealing a Dewalt Drill from the Lewis Chemical Company on Lavender Drive.

Clark is charged with three counts of 4th degree forgery, theft by taking and failure to appear. 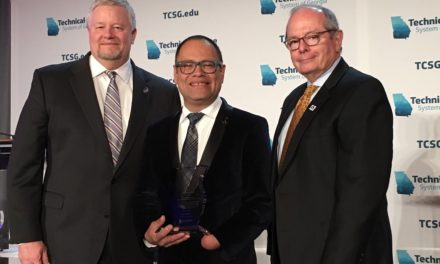 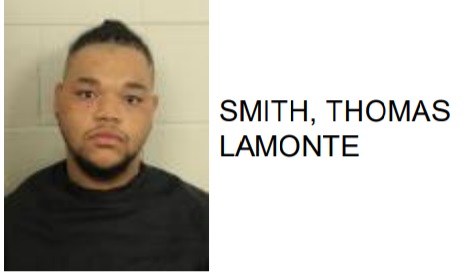 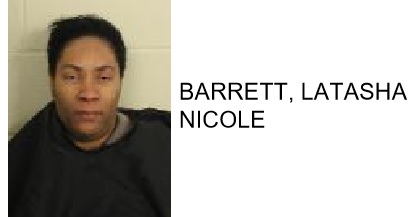