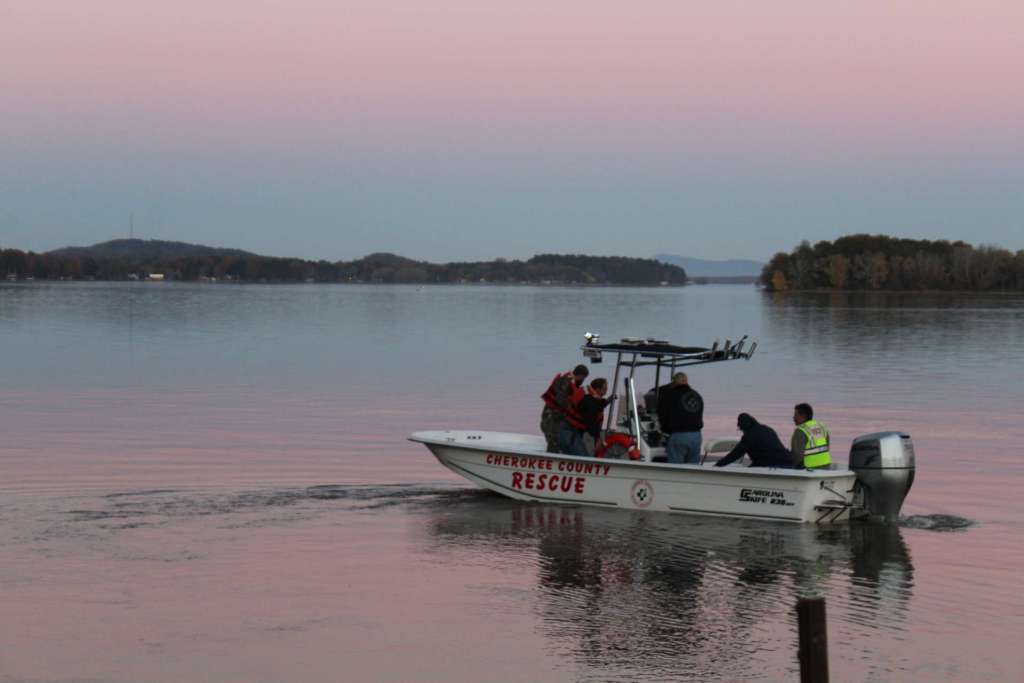 One person was taken to Floyd-Cherokee Medical Center after his powered paraglider crashed into Weiss Lake in Leesburg on Thursday afternoon.

According to reports, the pilot experienced mechanical issues which caused complete power failure. He was able to deploy safety shoots before going into the lake.

A nearby resident witnessed the incident and quickly rushed to get his boat in the water and take the victim to the shore where Floyd EMS Medics were standing by.

The victim was taken to Floyd-Cherokee Medical Center where he was treated for hypothermia. 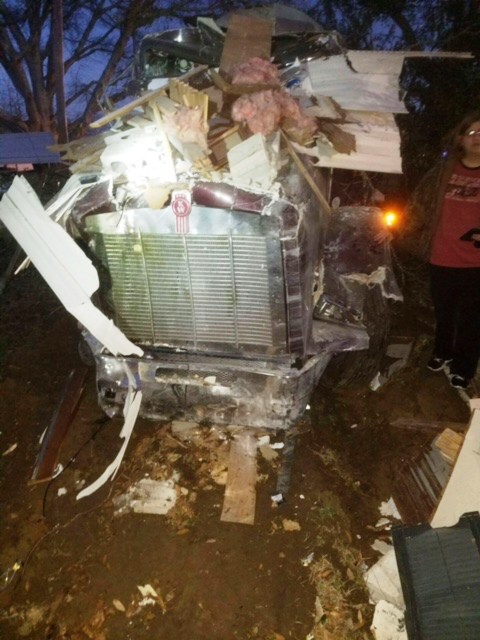 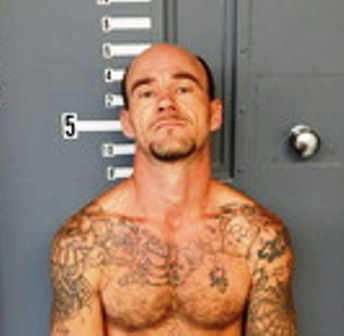