Mrs. Boston was born in Rome, GA on January 27, 1976, daughter of the former Cathy Turner and Ricky Guice.  She was a 1994 graduate of Pepperell High School in Lindale.  Prior to her becoming disabled, she was an Office Assistant in Labor and Delivery at Floyd Medical Center for several years.  Mrs. Boston was a member of Doyle Road Baptist Church.

Survivors include her husband, Bryant Boston, to whom she was married on July 5, 1996; 3 daughters, Chesney Boston, Madison Boston, and Emma Boston, all of Rome; her mother, Cathy Guice, Aragon; her father, Ricky Guice, Lindale; a sister, Candra Guice, Cartersville; a brother, Cody Guice (Patty), Rome; nieces and nephews.

Funeral services will be held on Monday, November 19, 2018, at 11am in the Chapel at Henderson & Sons Funeral Home, South Chapel, with the Rev. Harold Ingram and the Rev. Jerry Boston officiating.  Interment will follow in Rome Memorial Park.

The family will receive friends at Henderson & Sons Funeral Home, South Chapel, on Sunday from 4 until 6pm.

Pallbearers are requested to assemble at Henderson & Sons Funeral Home, South Chapel, on Monday at 10:30am and include:  Brandon Wigley, Shane Boston, Derrick Boston, Alan Hawkins, and Ralph Cook. 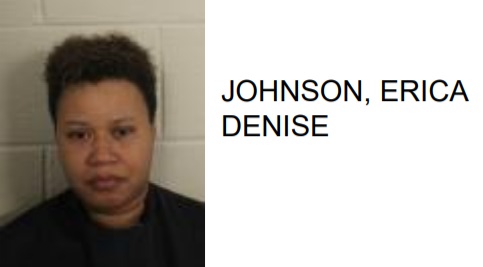