Mrs. Carolyn Claudette Covington, age 72, of Lindale, passed away on Monday, November 5, 2018, at her residence.

Mrs. Covington was born in Rome, Georgia on October 22, 1946, daughter of the late Jesse Cox and the late Margaret Smith Cox Carter.  She was of the Baptist faith and was a homemaker.

Graveside services will be held on Saturday, November 10, 2018, at 11:30am at Rome Memorial Park.  The Rev. Dirk Gaylor will officiate. 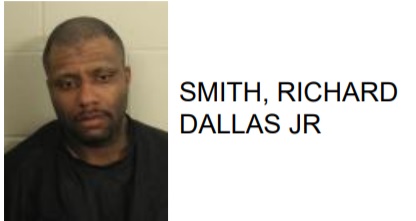 Rome Man Found with Meth While Standing on AC unit 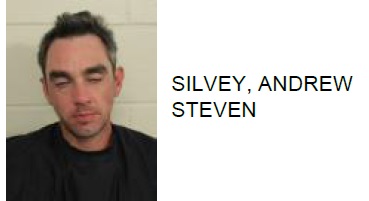