Bartow: 145 claims, down from the previous month and a year earlier.

Gordon: 163 claims, a slight increase from September and from October of last year.

Chattooga: 31 claims, down slightly from September but up a bit from a year earlier.

Butler said, “We set records again this month,” adding “Georgia continues to grow stronger and better. We attract great jobs and more and more of them get filled. I don’t see this slowing down any time soon.”

The October rate, at 3.6 percent, slipped just below the national rate of 3.7 percent. Georgia’s rate was 4.5 percent a year ago.

The number of employed residents also swelled to a new record high.

Annual job gains were up more than 20,000 in two different categories:

For the month, professional and business services surged by 5,300. Construction was close behind with another 2,500 added.

Georgia’s labor force fell slightly in October, declining by about 3,500 to end the month at 5.2 million. Over the past 12 months, Georgia added 57,855 people to its workforce, an average of nearly 4,900 a month.

Unemployment claims were up in October by 49 percent. When compared to last October, they were up less than 1 percent. 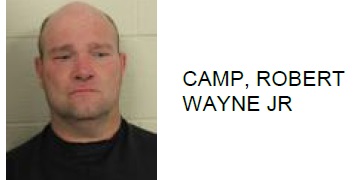 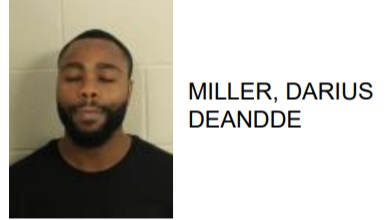 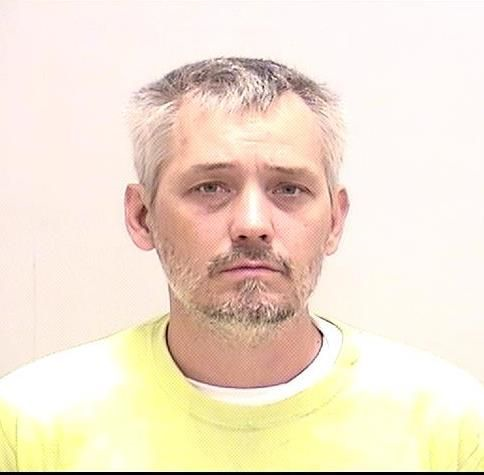 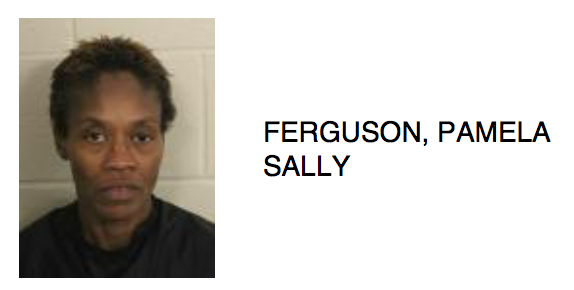