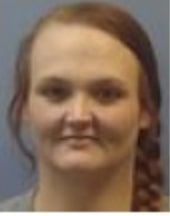 A 34-year-old Menlo woman Lacy Timmons was arrested recently after allegedlt attempting to steal 208 dollars’ worth of merchandise from the Trion Walmart. Reports said that the woman told police that she was stealing in order to provide Christmas for her daughter.

Reports said that authorities were informed that Timmons “had a buggy and was going around the store getting items and concealing them in Walmart bags and putting them back in her buggy”. Timmons then left in a gray car that had a busted rear window.

After being shown surveillance camera footage of the incident, the deputy put out a lookout call on Timmons’ grey car, which was located by another deputy in Pennville and pulled over in the Save-A-Lot parking lot.

Mrs. Timmons quickly admitted to the theft, saying that stole the items to sell at Trade Day to have some money to buy her daughter something for Christmas. Timmons was booked into the county jail on the charge of Theft by Shoplifting. 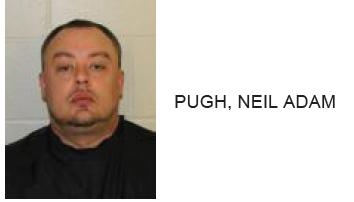 Rome Man Charged with Stabbing Man in Neck with Glass

Woman Arrested After Domestic Dispute in Front of Child