Patsy Ann Payne Hall passed away peacefully on Sunday, October 14, 2018 at the home of her daughter.

Patsy was born on December 11, 1934 in Gordon County, Georgia. She was the daughter of the late James Dennis (J.D.) Payne and Clara Victoria Hall Payne. Patsy was a lifelong textile worker and was of the Methodist faith. She enjoyed genealogy and spending time with her family. She was a volunteer at the Calhoun-Gordon County Library where she was involved in creating the obituary indexing system in the genealogy section. She was the co-author of the book “Marriage Log, Gordon County, Georgia.” She was preceded in death by: a daughter, Frances Lynn Hall; husband, Charles Foster (C.F.) Dillard; husband, Charles Edward Hall; former husband, Ambers Jack Hall, Sr., who was the father of her children; two brothers, James Vanzant Payne and Donald Eugene Payne; and three sisters, Mary Louise Payne Barnes, Doris Evelyn Hutchcraft Owens, and Bobbie Ruth Payne Randall.

Graveside Services will be held on Tuesday, October 16, 2018 at 1 PM in Fain Cemetery with Reverend Jack Sanford officiating and music by Dewayne Payne.

You may leave the family online condolences at www.thomasfuneralhomecalhoun.com

Thomas Funeral Home is in charge of the arrangements for Patsy Ann Payne Hall. 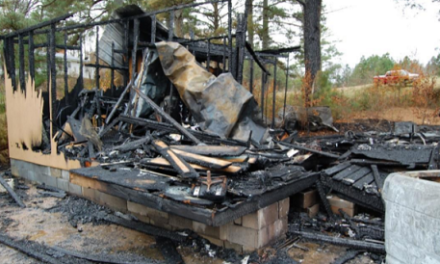