Mark Edward Jeffery, a former Georgia Department of Corrections (GDC) officer, who allegedly brought alcohol, drugs, and contraband cellphones into Hays State Prison, was arraigned on federal charges of possession with the intent to distribute methamphetamine.

“It is imperative that our correctional facilities are safe for both inmates and staff,” said Chris Hacker, Special Agent in Charge of FBI Atlanta. “When contraband is brought into prisons it jeopardizes that safety. And when it is a corrections officer who brings in that contraband, violating his or her sworn duty, it is our job to vigorously investigate and hold them accountable.”

“We are committed to ridding our prisons of individuals who bring discredit to the badge, and we are proud of those officers who work with integrity and vigilance in stopping the introduction of contraband into our facilities,” said GDC Commissioner Gregory C. Dozier.  “Our appreciation for the continued support of our federal law enforcement partners and the U.S. Attorney’s Office is steadfast, as they help ensure that justice is served on those who choose a path of dishonor.”

According to U.S. Attorney Pak, the charges, and other information presented in court: On February 7, 2018, Jeffery worked as a correctional officer at Hays State Prison in Trion, Georgia.  One of Jeffery’s fellow correctional officers observed a large rectangular object, wrapped in black electrical tape, hidden in Jeffery’s beverage container.  The fellow officer notified a supervisor about possible contraband.

Mark Edward Jeffery, 33, of Fairmount, Georgia, was indicted by a federal grand jury on October 2, 2018.  Members of the public are reminded that the indictment only contains charges.  The defendant is presumed innocent of the charges and it will be the government’s burden to prove the defendant’s guilt beyond a reasonable doubt at trial. 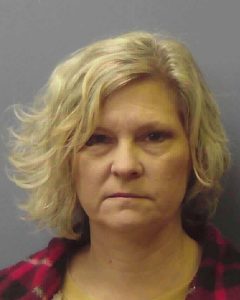 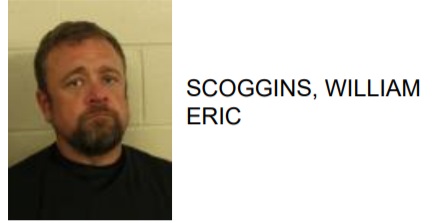