On Monday, October 1, 2018, at approximately 1031 hours Adairsville Police Officer Justin Brumbelow made an investigatory traffic stop of a gray 2016 Dodge Ram truck. This stop was conducted due to the registration return showing this tag belonged to a truck which was reported stolen out of Whitfield county several months ago.
The truck turned in to and stopped at Vergil’s Home and Garden Décor on Joe Frank Harris Parkway. Upon conducting an on-scene investigation of the vehicle the truck was verified to be stolen and two arrests were made. Mr. Zachary Lusk and Ms. Kelly Pankey were arrested and transported to the Bartow County jail and booked under state charges, without further incident.
Gladly, the vehicle was returned to the rightful owner a short time later the same day. The Adairsville Police Department is proud of the good job done by Patrol Officer Justin Brumbelow. 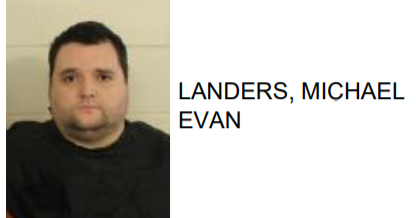 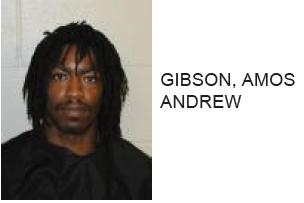 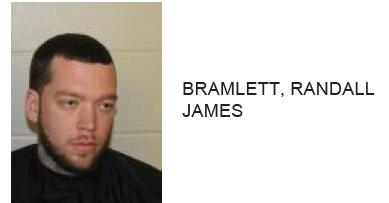