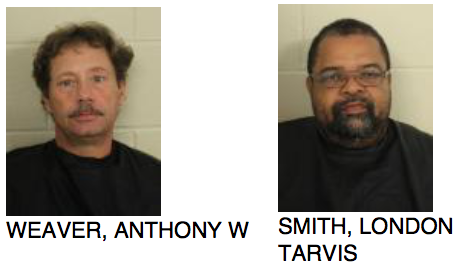 Anthony Weaver, 53, of Cartersville and London Smith, 50, of Kingston were arrested this week for being in the possession of drugs. 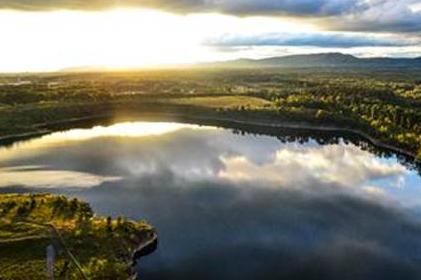