Troopers from Post 3 in Cartersville are looking for a witness who left the scene of a fatal crash on GA 113 early Saturday morning.

Mr. James was ejected from the vehicle. He died at the scene. Alcohol is suspected to be a contributing factor to the crash.

A witness at the scene told the trooper that a green Chevrolet pick-up truck, similar in year and model to Mr. James’ vehicle, was stopped at the crash scene. The vehicle had its lights turned off and it was in the left lane, directly beside Mr. James’ vehicle.

The witness made contact with the driver of the pick-up, and she spoke briefly with him.  The witness then stated that once she asked if he had calle

911 the driver fled the scene.  The driver was described as a white male, approximately 5’10 to 6 feet tall with short, dark hair.

At this time there is no indication that this other pickup truck was involved in the crash, but there is evidence to suggest that the driver witnessed the crash. Troopers would appreciate any help in locating this individual. Anyone with information is asked to contact the Troop A Communications Center at (770) 387-3701. 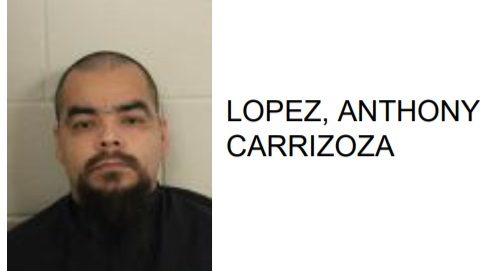 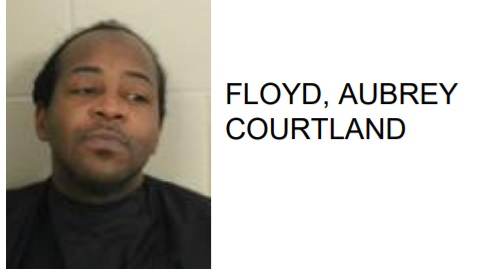