Mr. Stowe was born in Rome, GA, on June 1, 1947, son of the late Willard Robert Stowe and the late Ruby Faye Floyd Stowe.  He was a veteran of the United States Coast Guard where he served from 1968 until 1972.  Following his military service, Garry acquired his Bachelor’s in Education and Physical Education from Berry College.  He, and his love, Gloria Jean Dempsey, married on September 11, 1966.  He was a well-known and loved teacher and coach in many Rome area schools and surrounding school systems, and he served 17 years as an officiant of wrestling.  Athletes and students remember him for his favorite sayings:  ”Put some ice it!” and “The book is wrong!”  He was an avid Georgia Bulldog fan and enjoyed fishing with his close friend, Coach Danny Wiseman.  He was a member of First Baptist Church of Calhoun for several years and in later years, was a member of Riverside Baptist Church.

Memorial services will be held on Friday, September 28, 2018, at 4:00 PM in the Chapel at Henderson & Sons Funeral Home, North Chapel, with the Rev. Randy Lambert officiating.

The family will receive friends at Henderson & Sons Funeral Home, North Chapel, on Friday from 3:00 PM until 4:00 PM.

Flowers will be accepted, or memorial contributions may be made to Riverside Baptist Church, 48 Ash Street, NE, Rome, GA  30161. 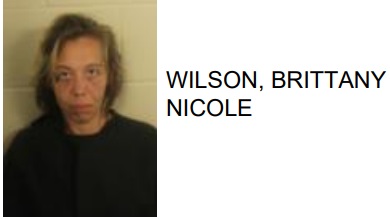 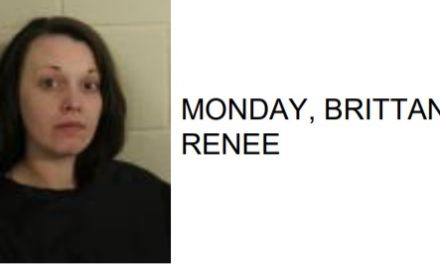 Expect a traffic shift on GA 20 in Bartow County