He was born August 15, 1922 in Manson, AR, son of the late Daisy Starnes and Jacob Foster Hibbard.  He was also preceded in death by his wife of 61 years, Doris Sade Hibbard, by his oldest daughter, Sherry Ann Hibbard, and by two sisters, Opal and Delores.  He was a member of Covenant Presbyterian Church.

Mel was a graduate of Hoxie High School in Hoxie, AR.  He enlisted in the U. S. Navy in 1942, and served on the U. S. S. Kidd DD-661 from 1943 to 1945 as a Fire Controlman.  He was a “plank owner” for the Kidd, and sailed with her on her initial cruise out of the New York harbor.  He was the recipient of a Purple Heart for his injuries received during a kamikaze attack on the Kidd.  He continued his service in the U. S. Navy Reserves until 1965, and achieved the rank of Chief Petty Officer.

Mel attended the Georgia Institute of Technology on the G. I. Bill and graduated with a Bachelor’s Degree in Textile Engineering.  He was a member Phi Kappa Tau fraternity, and played intramural sports. He was an avid supporter of the Georgia Tech Yellow Jackets football team, and was a season ticket holder for more than 50 years.  Go Jackets!

Mel’s employment in the textile industry spanned many companies during his career.  He moved to Rome, Georgia in 1965 to work for the Celanese Corporation.  He retired from Shaw Industries after 25 years.  There, he served as the Technical Director of Yarn Development, and later moved to Research and Development.  He traveled globally to identify emerging technologies to enhance yarn quality and production.  He greatly enjoyed mentoring many new-hire engineers while at Shaw.

After retiring, he participated in the American Legion, the Veterans of Foreign Wars, and the Military Order of the Purple Heart, where he served as the Finance Office for many years.  He worked on many fund-raising campaigns to help expand these organizations, and recruit young military veterans.  He also enjoyed playing golf, gardening, bird watching, travel, and reading the latest novels.

Funeral services will be held on Saturday, September 15, 2018, at 2pm in the Chapel at Henderson & Sons Funeral Home, South Chapel, with the Rev. Charles Looney officiating.  Interment will follow in Floyd Memory Gardens with the American Legion Post #5 Honor Guard extending military honors.

The family will receive friends at Henderson & Sons Funeral Home, South Chapel, on Saturday from 12 noon until the service hour.

The family would like to thank Patsy Beck, and her husband, Wayne, for being his caregivers and companions for many years.  We are also thankful for his many neighbors in Twickenham Estates for watching out for him, bringing him the mail and papers, as well as preparing many great meals and offering their company over the years.  He loved them all! 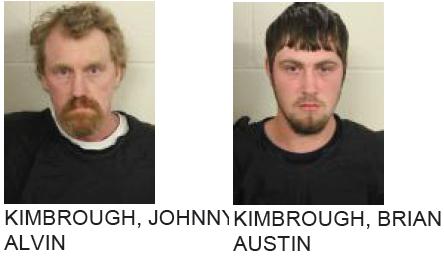 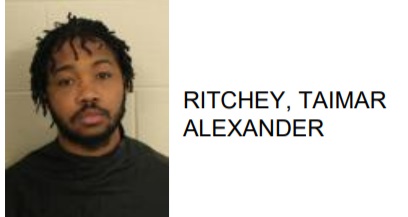 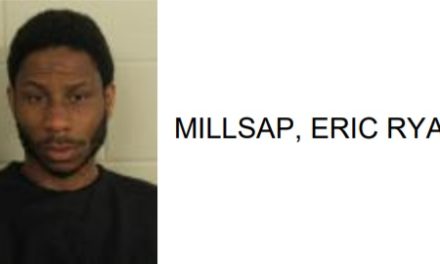