According to Sheriff Jeff Shaver, Cherokee County investigators charged two suspects in connection with a burglary and theft that occurred last week in the Leesburg area.

Several items of property, including a golf cart, were stolen from the residence.  Investigators recovered the stolen property this past Thursday and Friday.  Tracy A. Thompson, 19 of Leesburg, was arrested and charged with third degree burglary, first degree theft of property, and promoting prison contraband.  Thompson was placed into the Cherokee County Detention Center.  The second suspect, a juvenile, was transported to a juvenile detention facility. 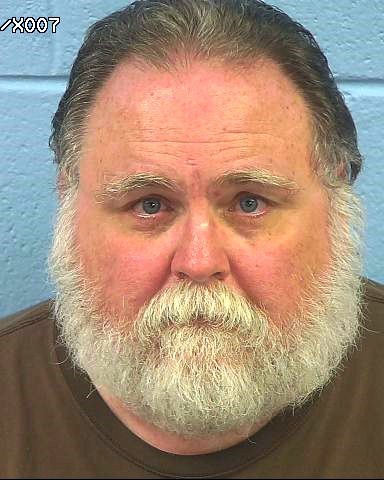 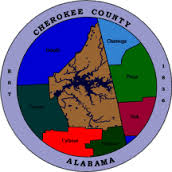 Crappie USA to hit the waters of Weiss Lake at Centre, Alabama