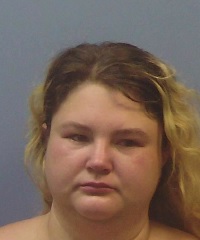 A Summerville woman was arrested this week after she allegedly assaulted her husband with a knife during a domestic incident.

Summerville Police say that they arrived on the scene of the domestic dispute on Saturday afternoon at a residence on Martin Street.

Ray Caldwell, Jr. told police that his wife had attacked him while the two were having an argument.  Mr. Caldwell said that his wife “became distraught” and ran out of the residence.  When she returned, she had a knife and began to chase her husband.

When police arrived they say that twenty-six-year-old Tonya Caldwell was “screaming and shouting” while her husband held her down on a bed after he had disarmed her.

Ray Caldwell reportedly had several large scratches and abrasions on his neck and chest.

Tonya Caldwell was arrested for battery and assault under the Family Violence Act and booked into the Chattooga County Jail. 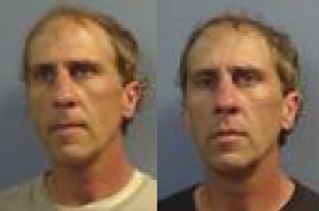 Armuchee Man Arrested Twice In One Day For Same Violation