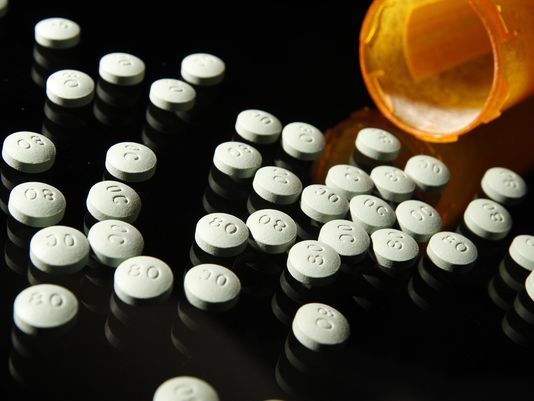 The Department of Justice and U.S. Drug Enforcement Administration (DEA) recently announced a proposed reduction for controlled substances that may be manufactured in the U.S. next year.  The proposal decreases manufacturing quotas for the six most frequently misused opioids for 2019 by an average ten percent as compared to the 2018 amount.

“In 2017, nearly 1,050 Georgians died as a result of opioid overdoses,” said U.S. Attorney Byung J. “BJay” Paky.  “We must continue to fight this epidemic on all fronts. The proposed decrease in opioid production is a step in the right direction to potentially save lives, while also minimizing the illegal distribution of these drugs within our community.”

“DEA recognizes we must fight this epidemic on multiple fronts,” said Robert J. Murphy, the Special Agent in Charge of the DEA Atlanta Field Division.   “This latest action is another tool to prevent others from falling victim to this deadly addiction to opioids.”

In setting the aggregate production quote (APQ), DEA considers data from many sources, including estimates of the legitimate medical need from the Food and Drug Administration; estimates of retail consumption based on prescriptions dispensed; manufacturers’ disposition history and forecasts; data from DEA’s own internal system for tracking controlled substance transactions; and past quota histories.  The DEA has proposed to reduce more commonly prescribed schedule II opioids, including oxycodone, hydrocodone, oxymorphone, hydromorphone, morphine, and fentanyl.

Ultimately, the revised limits will encourage vigilance on the part of opioid manufacturers, help DEA respond to the changing drug threat environment, and protect the American people from potential addictive drugs while ensuring that the country has enough opioids for legitimate medical, scientific, research, and industrial needs.

In 2016, the Centers for Disease Control and Prevention issued guidelines to practitioners recommending a reduction in the prescribing of opioid medications for chronic pain. In the last several years, efforts have been to educate practitioners, pharmacists, manufacturers, distributors, and the public about the dangers associated with the misuse of opioid medications and the importance of proper prescribing. 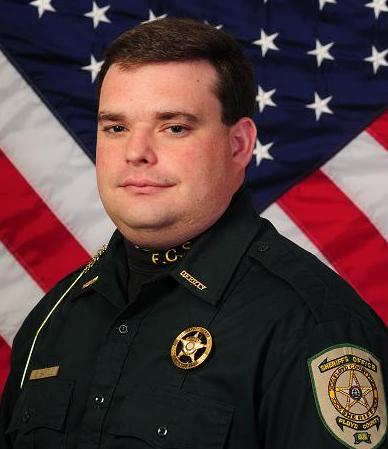 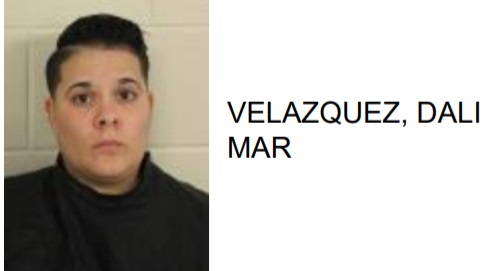