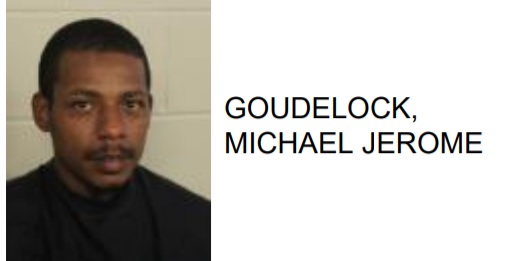 Michael Jerome Goudelock, 36 of Rome, was arrested at the West Rome Wal-Mart after police said he hit one victim and kicked another.

Reports said that one of the victims was a 56 year-old woman. 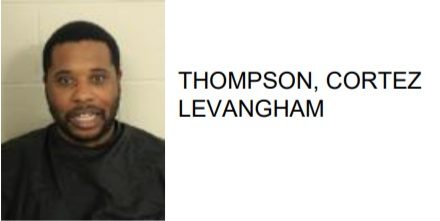 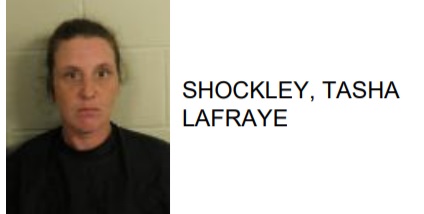 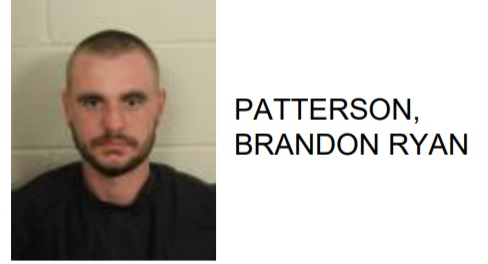